Alien Run App Review-Out Of This World Or Not Worth It? 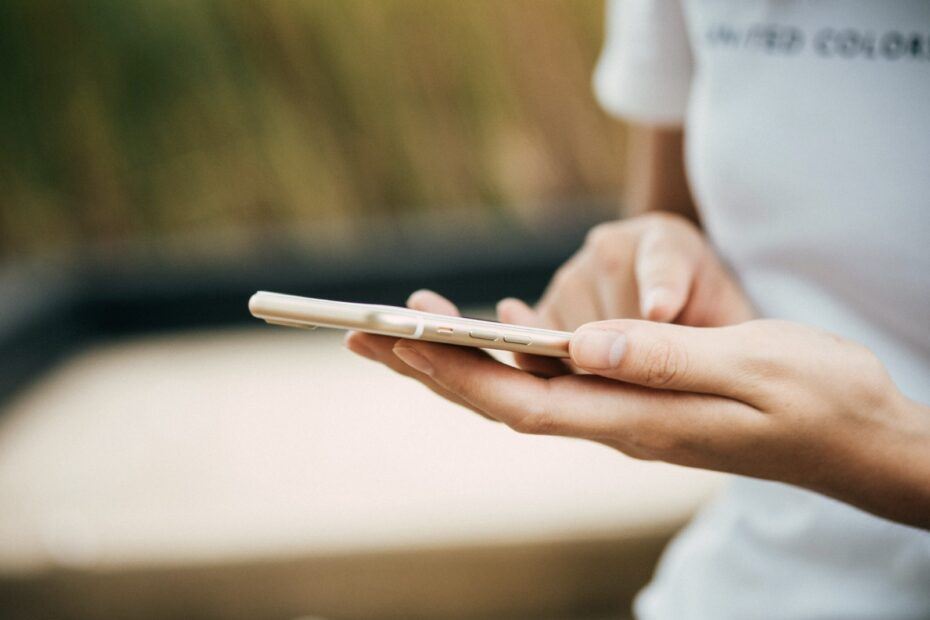 If you enjoy quests, adventures and sci-fi, then The Alien App could be an app you will enjoy. Maybe it could also help you earn some Bitcoin too.

This is what I will be finding out in my review today as I help you decide if The Alien App is worth checking out.

To help you make a decision I will be discovering what users of the app are saying about it. I will also be weighing up the pros and cons too.

How The Alien Run App Works

The Alien Run App is a free app that makes it easy for you to earn cryptocurrency by utilizing your mobile device.

An investment of your own cash is not necessary, because this is not a freemium app that requires you to make in-app purchases. Instead, you can download the app for free and play the game for free. You’ll never be required to make a payment in any way.

Anyone from around the world can install the app. Once they do so, they can start playing the game that’s available on the platform, in order to earn cash rewards.

It requires 7.8 megabytes of space on your device. Due to its content, it’s suitable for everyone, so even teens can play. However, to earn on the app you need to be old enough to have a cryptocurrency account. 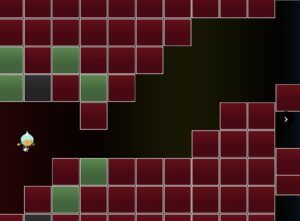 The Alien Run App is a product of Bitcoin Aliens and developer, Daniel Bainbridge

This company is also known for Get Paid To (GPT) apps such as Free Litecoin and Free Bitcoin Cash. This company has developed several cryptocurrency faucets so far and they have experienced success with all of them.

On some of the apps that have been developed by Bitcoin Aliens, players earn cryptocurrency by viewing ads. On this app, you’ll earn crypto by playing the game.

At this point, the Alien Run App is their only product that’s available on both Google Play and the Apple Store. You can even play it on your iPad and earn a little extra every month.

The game consists of hundreds of levels and each one of them is unique. When you’ve successfully cleared each level, you’ll gain points. 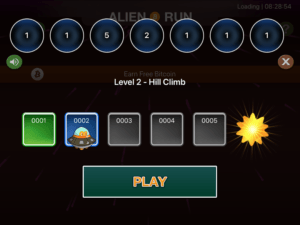 Navigate Your Way Through The Levels With The Alien Run App

The game gives you a lot of lives so you have the chance to start over, if you don’t do as well on your run as you’d hoped. Each run gives you the opportunity to earn Bitcoin.

This runner game is full of action, so it helps you to unwind whenever you play.

You could install the app and play just for the game and it’s has good reviews for its design. However, the fact that you’ll gain Bitcoin for free whenever you’re on the app, is an added incentive.

There is a drawback for people who aren’t big fans of shooting games. This game contains elements of shooter games and you’ll score points on each daily mission by killing aliens.

The number of points that you score depends on the type of alien that you kill. This is because some aliens are more difficult to eliminate than others.

However, one touch control is used to remove all of them from the game, adding points to your balance in a way that’s intuitive and yet challenging.

The runner is free to move in several directions. They can also flip, jump or perform incredible physical feats to get from one level to the next.

As with many adventure games of this type, you’ll gain more points for each action, whenever you move to higher levels. 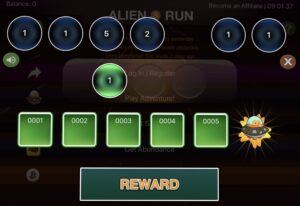 Claim Your Bitcoin Reward For Moving Up The Levels

The game does not include any gambling. It’s also been updated to meet all of Apple’s guidelines for their store so you will enjoy the best graphics as you earn free Bitcoin.

This app is known for making payments to users. It’s been around for awhile and there haven’t been any complaints from legitimate users of the app about any missed payments or late payments.

However, if a user engages in fraudulent activity, it will eventually be detected and they will lose their points.

How To Earn With The Alien Run App

You can earn with the Alien Run App by playing the Alien Run game. You’ll receive Satoshi every time you complete a daily mission.

Your earnings for each daily mission will vary. For example, if you kill a particular type of alien during the mission you could earn a few hundred Satoshi.

However, you will receive thousands of Satoshi for eliminating an alien that is more complex.

You can also earn extra by referring your friends to the app. You will earn 20% of what your friends earn provided they sign up via your referral link.

Over the years that the development team has been releasing Bitcoin faucets, it has continued to pay users on time. It is known for making full payments every week and for this reason, the number of active players has grown significantly.

They’ve paid out more than 1090 Bitcoin to users over the years that they’ve been in business. This is equivalent to USD $7 million.

Players are paid from the money that is generated through advertising within the app. The development team says that most of the advertising revenue is shared with the members.

Their reliable advertising profit is used to ensure that you receive your Bitcoin payments.

How To Withdraw From The Alien Run App

You can receive your earnings from the Alien Run App when you reach the minimum threshold for payment. This is 20,000 Satoshi.

You won’t need to request a payment. Each player will automatically receive their earnings once a week, on a Tuesday morning.

If your balance needs the minimum threshold for payment, you’ll receive your funds. You should also ensure that the correct address has been added for your Bitcoin wallet

What Real Users Are Saying About The Alien Run App

The Alien Run App has an average rating of 4.5 on Google Play. Over 9,700 users have provided feedback on their experience with the app. The app has a similar rating on the Apple Store.

Real users enjoy playing the alien Run game and they say they would download the app just for the game. In fact, they described it as addicting and look forward to playing the daily missions.

They even look out for the objects that can be found in the game. Several like the structure of the game because it allows them to earn bigger rewards as they move up to new levels

They think that the ads aren’t too intrusive and they almost expect them to be there. As such, the advertisements do not take away from their entire experience on the platform, even if they are there solely to play.

Users who are mainly on the app to collect BTC like earning extra cash while they play.

Many are glad that the payment threshold is low, since they can regularly transfer additional crypto to their investments.

I would love to hear from any of my readers that have used the app and want to share their experience. If you do please leave a comment in the comments section below.

What Are The Pros Of The Alien Run App?

What Are The Cons Of The Alien Run App?

Some Final Thoughts On The Alien Run App

As explained earlier in this Alien Run App review, you won’t earn a lot of money by using the platform. You’ll probably realistically earn the equivalent of around $2 a month from your activities on this app.

Many users however do find the game exciting and fun to play, so the app could be worth your time simply for that reason.

Nonetheless, the crypto that you do earn is a good introduction to the way that Bitcoin works and allows you to become comfortable with transferring digital currencies into and out of your account.

You won’t earn enough however to make this a worthwhile source of extra income. But it can help to get you off to a good start if you want to learn about trading cryptocurrency.

Star Rating 3/5-The Alien Run App is a fun and exciting app that pays its users. You won’t earn much however, and the violence in the games won’t suit some.

Thanks for checking out my review of The Alien Run App, I hope you found it to be informative and helps you make a more informed decision about whether you should join.

Why not check out more reviews and articles. You will find my latest posts HERE