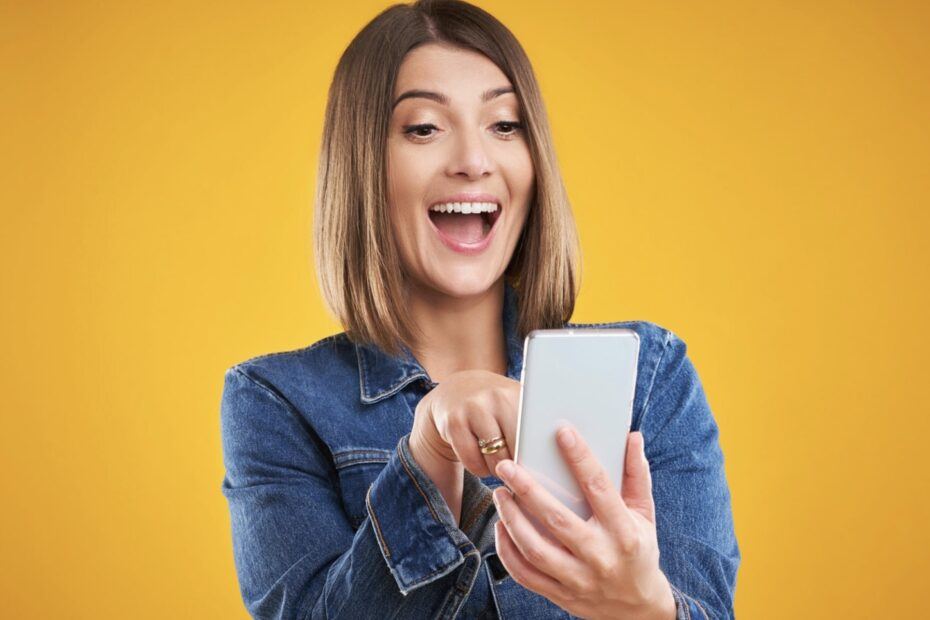 Thanks for checking out my Bitcoin Food Fight App review.

Today I will be finding out if you really can earn some Bitcoin simply by playing games on the Bitcoin Food Fight platform.

To help me do this I will be uncovering what real users of the App are saying, and weighing up the pros of cons of earning bitcoin in this way.

First however let’s get started by finding out how the app works.

The Bitcoin Food Fight App was developed by Bling. It offers a gaming experience, helping you to hone your throwing skills in a virtual setting.

It’s open to players from right around the globe and no in-app purchases are required. The app developers say the app will pay you Bitcoin when you play the game on the app. It claims that each player can get Bitcoin by playing a little every day.

The app is completely free to download it, you can simply visit Google Play and select the game. Once you’ve installed it and registered, you can start playing the Bitcoin Food Fight game.

You’ll earn Bling points during every game you play. When you collect enough Bling points to cash out, you can redeem the Bitcoin rewards that you’ve earned

The Bitcoin Food Fight game is designed for people who like darts and similar games of skill. You are required to throw a wide range of objects, such as knives to hit highly mobile targets. These objects in the game are brightly-coloured watermelon and other foods.

The burgers and other foods that you’re aiming at are constantly spinning, so that presents a challenge as you throw your cutlery. You’ll get points whenever you hit your targets. After collecting a specific number of points, you’ll move up to the next level.

How Can You Earn from the Bitcoin Food Fight App?

You’ll earn Bling points by hitting as much food as you can at each level of the game. You can expect to earn about 103 points in every round. Your points represent Bitcoin, which can be used as they are or converted into any cryptocurrency or fiat currency of your choice.

You are likely to earn between $0.01 and $0.02 per day with this app. The developers clearly state that most users earn a fraction of a cent. This is refreshingly honest of the developers, by being open about the earning potential they’re not raising hopes of an income that is unrealistic.

The developers say they have paid out $5,700 to players since the app was first made available to the public.

How To Redeem your Bitcoin Food Fight App Rewards

You’ll need to have at least 8137 Bling points in your account before you can cash out. This is equal to 814 Satoshi.

You can click on the Cash Out button to request your rewards. You’ll automatically be shown the amount of Bitcoin that will be sent to your Coinbase account.

There is a built in delay of about 11 hours before you are allowed to start playing your next game.

All countries do not have Coinbase. If you plan to redeem your points, you should check that your country is one that permits you to use Coinbase, before you start to play.

The customer score proves beyond any doubt that this app is very popular amongst its many users. Members report having been paid their rewards, and on more than one occasion. Many members also report that they enjoy playing the game.

Some members complain that earning is too slow however. This is something you must bear in mind if you intend using the App. Nobody is going to become a millionaire using this app. It isn’t recommended purely as a means of earning money online. There are many better ways to earn money online.

However, if you are happy to play for small rewards when you are having fun then this app will suit you fine.

I would love to hear from any of my readers who want to share their experience of using this app. Please leave a comment in the comment section below.

What Are The Pros Of The Bitcoin Food Fight App?

What Are The Cons Of The Bitcoin Food Fight App?

Some Final Thoughts About The Bitcoin Food Fight App

This app is a good option for anyone who loves gaming and uses their free time playing online games. It allows you to indulge in your favourite past time whilst getting rewarded for doing so.

Credit to the developers for advising their members of the realistic earning opportunity this app offers. Earning whilst using this app should be considered a bonus rather than the main objective. That way you will benefit the most for the time you spend using it.

Star Rating 2.5/5-A legit app that members enjoy using. Only a small income opportunity, but an enjoyable experience nonetheless.

Thanks for checking out my review of The Bitcoin Food Fight App. I hope you found the article informative and will help you decide if The app is a good option for you.