Can You Earn Real Cash With The Cashyy App? A Review 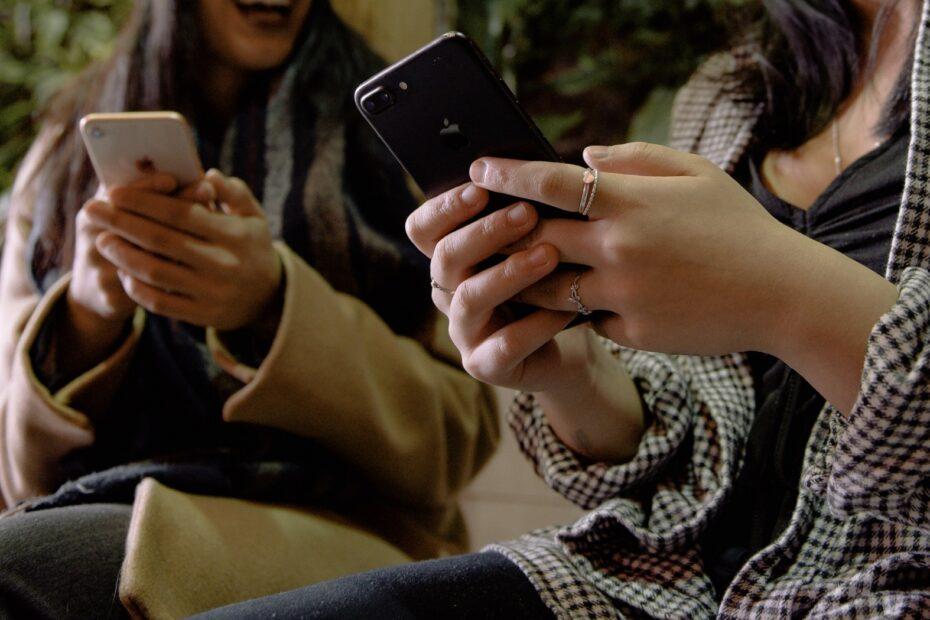 If you like to complete missions within different types of games while getting free gift cards and cash, then this Cashyy App review could be of interest to you.

That’s because the Cashyy App is designed to let you play games and complete missions in order to get cash and other rewards.

However, just how good is this App? Does it pay real cash?

This is what I will be finding out. To help me I will be uncovering what real users of the app are saying about it, and weighing up the likely pros and cons should you decide to join.

How The Cashyy App Works

The Cashyy App is a product of justDice, a developer that’s based in Germany.

You’ll have to be at least 18 years old to collect your rewards on this app and they require verification from each member before any requests for transfers can be completed.

The app has received over a million downloads so far and it’s available on Google Play. You can download the app from almost anywhere in the world, as long as Google Play’s products are available in the country.

After you download the app, you need to create your own account. To save time, this can be done by using your Google or Facebook login.

You’ll also have to give the app permissions, allowing it to track your data usage so that you can be rewarded for the time that you spend on each activity.

Every mission rewards you with an in-app currency that’s referred to as coins.

You’re not able to withdraw your earnings immediately after a mission. The coins are added to your account and when you reach the minimum balance, those coins are converted to gift cards or cash.

The Cashyy App has a diverse range of games to suit the interests of different players. For example, you’ll find several strategy games and adventure games. Play Games To Earn Rewards With The Cashyy App

Each of these is designed with colorful graphics that are relaxing and fit the theme of the game.

If you like arcade-style games, you’ll also find several options in this category. You can win bonus spins in these games, just as with arcade games elsewhere.

How You Could Earn With The Cashyy App

You’ll start earning on the Cashyy App from the moment you begin the process of registration. After you’ve logged in for the first time, you’ll have up to 9,444 points added to your account for completing that step.

From your home screen, you’ll be able to click on a mission if you’re interested in completing it. You’ll need to go to Google Play to download the relevant app.

However, it’s important to note that whenever you’re opening the app that you’ve downloaded, you should do so from within the Cashyy App if you want to be credited for the time that you spend on it.

Missions take different forms. For example, some require you to play a game for a specific number of minutes over several days while others may require you to reach a certain level in a game. You will often be paid per minute of gameplay and receive a bonus when you’ve completed all aspects of the mission.

Some missions pay enough for you to qualify for payout after you’ve completed them. Since you must complete the mission in stages over several days, you wouldn’t be able to just sign up, complete a mission and cash out in one day.

If you are interested in cashing out quickly, you could complete several small missions in a day.

Unlike other apps that give you an extensive list of games that you could click on, the Cashyy App requires you to complete the missions that you’re shown before you can unlock others.

Both short and long missions are available, so if you’re pressed for time you could select a short mission and do it in just a few minutes. However, your rewards would be less than if you completed a longer mission.

You could earn $0.50 within just three days of being on the Cashyy App. Since this is the minimum required for a PayPal transfer in some countries, you could have cash in your account within just four days after downloading the app. It’s A Very Low Cash Out With PayPal

Several missions also give you bonuses as you complete them. These bonuses can be given as a reward for making progress with the mission.

All of your bonuses are added to your balance and will help you get to payout more quickly.

If you know other people who would like to earn while playing games, you can invite them to join the app.

If they do so by using your referral link, they’ll earn a bonus. You will also earn a bonus for every person who joins.

You’ll receive at least 25% of whatever your referrals earn on the app. This bonus isn’t taken from their earnings. It’s paid by the app and deposited to your account along with the rest of your points.

How To Withdraw From The Cashyy App

You need to be logged in to withdraw your earnings. Check that you have reached the minimum threshold required for payment in your own country.

This minimum varies from country to country with the Cashyy App. For example, in the UK, the minimum is £5.

Navigate to the Cash icon at the bottom of your home screen and tap it. All of the options for payment will be listed on the page that loads and you can click on the one that you want You’ll be able to withdraw your earnings in cash via PayPal and will need to add your PayPal email address and a selfie to do so. The selfie must be taken by using the app. If you’re not able to do that, your account will not be verified and you won’t be able to withdraw your earnings.

It’s important to note that this app sometimes has technical glitches and some users find that they’re not able to make any more withdrawals after they’ve completed the first withdrawal successfully.

Members usually receive cash payments within five days. They get gift cards within seven working days. The gift cards are from brands such as Sephora, Amazon, iTunes and Steam.

The minimum balance needed to request each gift card varies, with Sephora’s minimum of 10,000 points making it one of the most expensive options.

What Real Users Are Saying About The Cashyy App

Members of the app enjoy the games and many say that they’ve been able to cash out frequently, sometimes for up to $20.

Users sometimes have problems logging into the app and have to keep on trying until they’re successful. The app reportedly slows down some devices after it’s installed.

Some users say that they’ve been unable to verify their account because they cannot use the app to take a selfie. Others say that sometimes when they complete a mission, the points are not added to their account.

A few users say that their payments are short by an average of $0.20. There are several complaints about a lack of response from customer service when users would like help with points that haven’t been added to their account.

Have you used the Cashyy App? If so and you want to share what you experienced please leave a comment in the comments section below.

What Are The Pros Of The Cashyy App?

What Are The Cons Of The Cashyy App?

Some Final Thoughts On The Cashyy App

In this Cashyy App review, you’ve learned how users around the world are making money on the platform.

While many people report that they’ve successfully received their first payment, others have problems with withdrawals once they reach their third payment and higher.

In addition, it’s difficult to contact customer service to receive help with glitches on the site.

The Cashyy App seems like it has a good selection of new games and you are very likely to receive your first payment but after that, you may start to experience problems with logging in, not having points added to your balance correctly and other issues.

I think the Cashyy App is worth a try but you may want to proceed with caution given the complaints made by users of the app.

Star Rating 2/5-A fun free app that you may enjoy playing. There are however a number of reports of glitches which is a bit off putting.

Thanks for reading my review today. I hope you found it to be informative and will help you make the right decision for you about The Cashyy App.