Can You Earn Real Rewards With The AppKarma App? 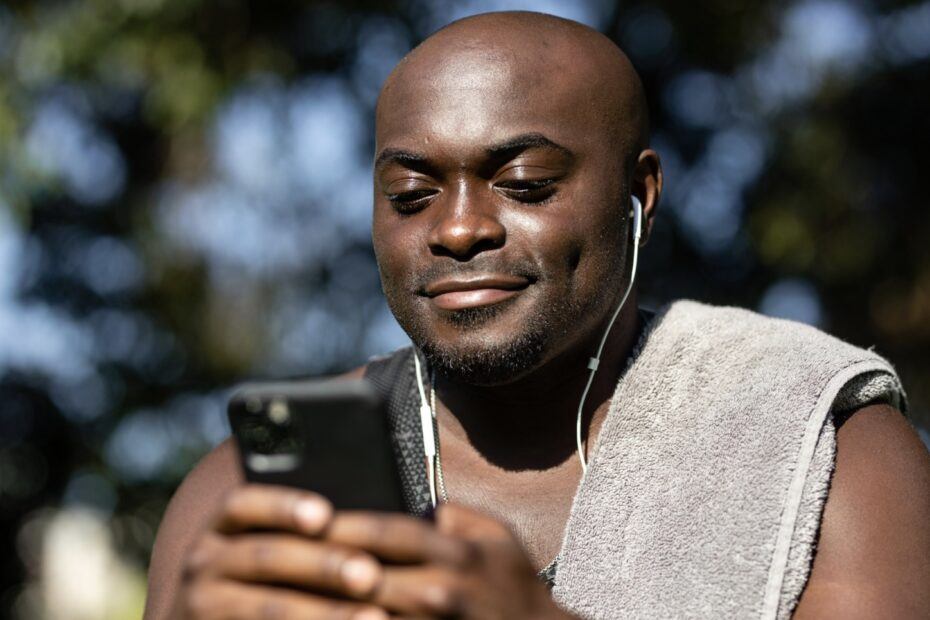 Apps that have been around for the best part of a decade must have something going for them. If they didn’t then they would soon disappear.

The AppKarma App is one such app that has proven it has some staying power, having been in existence since 2013. No doubt it has had a lot of satisfied users over the years.

However, is the app still worth checking out today?

This is what I will be finding out as I take an in-depth look at it in my thorough review.

To help me I will be uncovering what current users are saying about it and weighing up the pros and cons.

First however let’s find out how The AppKarma App works.

How The AppKarma App Works

The AppKarma App gives you rewards for playing games and testing apps in other ways. It was developed by Andrew Lin, who is also responsible for CashKarma. 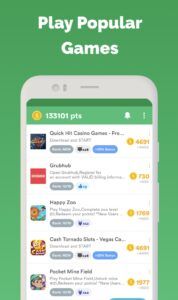 Both apps are very popular among mobile users around the world.

App developers showcase their products on this platform in order to gain new users. They also get an idea of how players are interacting with their own apps, so they can make improvements.

Each developer pays the owners of the platform in order to have users access their app. The revenue that’s generated in this way is shared with all of the members who try out these apps under the KarmaPlay system.

If you like to play games during your free time you should consider using this app to do so because all of the games are free.

It’s more affordable to play games here, than to pay for a game subscription elsewhere.

By using the app you will also earn Achievement Badges, which give you bonuses for reaching milestones such as checking in 10 times or downloading five games 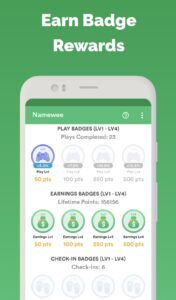 You can select any game that you like and you’ll receive KarmaPlay points for the time that you spend on it.

The details of each new app that you test will be given to you in the app’s description, so you can decide whether it’s the right fit for you.

Each game that you download must be played through the app. The rewards that you get can be exchanged for cash or gift cards. These gift cards are for popular retailers such as Amazon, Starbucks and Xbox.

You can also start playing as soon as you download it, even without creating an account. You won’t be charged to download the app. It’s available for both Android and iOS devices.

How To Earn With The AppKarma App?

You can take action to start earning on the AppKarma App as soon as you download it.

Although the app allows you to start playing without registering, when you register with a valid email address you will gain 50 points.

To complete registration, you need to click on the verification link in the email that will be sent to the address you provide.

When you do that, you will gain 50 more points. If you sign up by using a referral code you’ll gain 300 additional points.

When you watch tutorial videos which show you how to use the AppKarma App, you’ll earn 50 points. You’ll also have five points added to your balance each day just for checking in.

To earn on the AppKarma App, you can watch video trailers for apps. You can also select apps to test from those that they have available.

You can earn between a hundred points and 5000 points every time you test an app. Information on each app’s earning potential will be provided in its description.

Some apps only require that you download them and play the game for a few minutes. During that time, your gameplay will sometimes be tracked and the data that’s collected will be used to help the developers improve the way it performs.

With some of the apps, you may be required to keep playing until you achieve certain goals within the app, such as reaching a specific level or score.

The AppKarma App also has a referral program. Whenever someone joins the platform at your invitation, you’ll earn 30% of whatever they earn on each offer.

In addition, if you have a Facebook group or are an influencer online in some other way, you can apply for their VIP program. VIP members earn 50% when their referrals complete offers.

The AppKarma App also has location Rewards. These are only available to members who are based in the United States. In this program, you’ll be sent notifications whenever you’re in the vicinity of some retailers, such as Lowe’s.

If you open the notification, you’ll earn points even if you don’t make a purchase.

The number of points that you get for each badge will increase as you move up the scale, so an achievement badge for downloading 25 games will give you more points than a badge associated with downloading five games.

You could earn a bonus of up to 12.5% with KarmaPlay achievement badges as you move from level one to level four.

How To Withdraw From The AppKarma App

When you’re ready to redeem your rewards, you can choose between cash and gift cards. If you would like a cash payment, you’ll need a PayPal account. 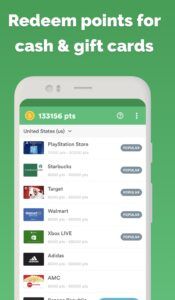 Ensure that you’re logged in and then click on Rewards. On the Rewards page tap Redeem Points. For PayPal, you will need at least 6,000 points in your account while for Amazon, you’ll require a minimum of 1,750 points.

You’ll get your payments very quickly with this app. PayPal transfers will appear in your PayPal account within 24 hours. If you request gift cards, you won’t have to wait for them to be mailed to you.

Check the My Rewards section of the app and the code for your gift card will be there, so you can use it online immediately.

There’s an advantage to claiming your points in the form of gift cards. Whenever you redeem a gift card, you’ll get 5% of the value of the card back as points, which will be automatically added to your account.

What Real Users Are Saying About The AppKarma App

Some apps start out well on Google Play and the Apple Store. As they develop glitches or other problems, their average rating starts to decrease.

The AppKarma App however has been around for over 7 years and despite that, it has a relatively high rating of 4.6 from over 331,000 users on Google Play.

While most users enjoy using the app online and the variety of games that they can choose from, there are however a few complaints.

Some players say that it’s difficult to reach the level that’s required in some of the games. For example, some offers require that they reach level 50 or level 100 and this can be quite difficult.

Some users have said that when they try to claim rewards for games that were to pay 5,000 points or more, they encountered system glitches. They say they have more success with having their earnings credited when they complete offers for less than 4,000 points.

Have you tried the AppKarma App? If so and you wish to share your experience please leave a comment in the comments section below.

What Are The Pros Of The AppKarma App?

What Are The Cons Of The AppKarma App?

Some Final Thoughts On AppKarma

In this AppKarma review, we discussed the ways in which you can use the app to earn online.

If you already like to play games in your free time, this is a good way to do that and earn a little extra money. Since you’re paid in cash, you can even use the money to help with a few of the items on your budget.

Star Rating 2.5/5-A popular app that has been around for a number of years. Like all similar apps however, this is only a low income earning opportunity.

Thanks for reading my review of AppKarma, I hope you found it to be informative and helps you make a more informed decision about joining.