Harris Poll Online Review-Should You Use This Panel? 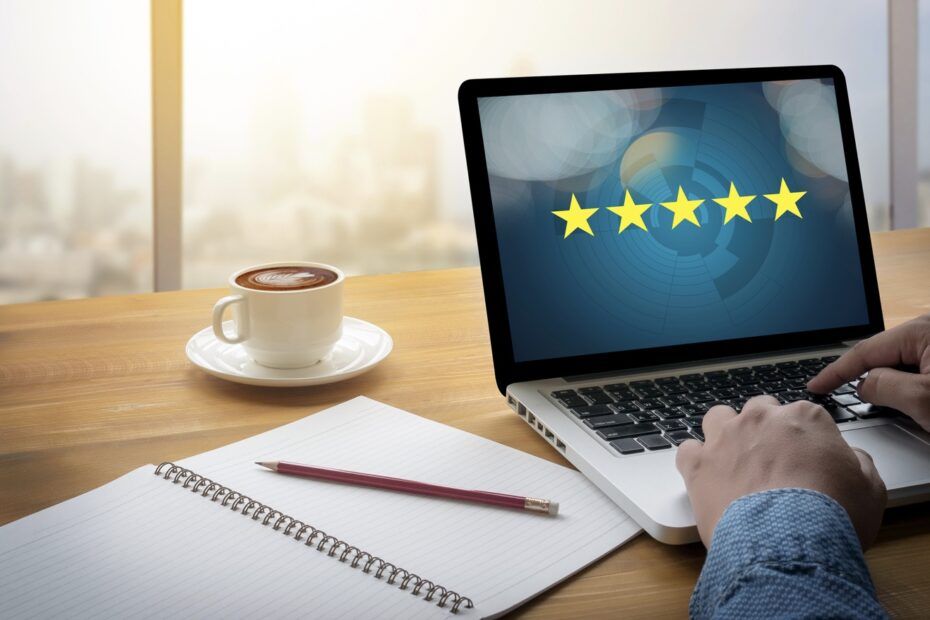 We all know that one person who loves giving their opinions — solicited or unsolicited. They’ll talk your ear off about their beliefs, complaints, and everything in between.

You think to yourself, “Man, you’d think they get paid to share their ideas with the world.”

Interestingly, your assumption isn’t as crazy as you might think. There are actually tons of survey sites that pay people to give their opinion. Even if you’re not as opinionated as this guy, you can also get paid via survey sites.

It sure sounds nice to sit back, type some online surveys, and watch the cash roll in. But what survey sites are best?

In this guide, I am taking a look at one such survey site called  Harris Poll Online.

Read on to discover if you should start using it to make extra money!

What Is Harris Poll Online?

The company Harris Initiative founded Harris Poll in 1975. As a market-research project, it focused on surveying public opinion on everything from politicians to businesses. With the advent of the Internet, Harris Poll shifted its focus to conducting online surveys.

Ultimately, the project’s operation depends on the fact that businesses need to build their online presence. Online reviews are crucial for establishing trust and validation, but they’re hard to get as customers are often too busy to leave feedback.

The Benefits of Harris Poll Online

Harris Poll Online isn’t the only survey site in town. So, what makes this platform worth signing up for over competitors?

Here’s a look at its top benefits:

If you want to start making money right away, you’ll be glad to hear that the signup process is as easy as it gets.

The best part? Harris Poll Online is accessible to all kinds of users. You can sign up as long as you live in an eligible country and are at least 13 years old.

This age minimum surprises some users — isn’t 13 kind of young? It makes sense when you recognize that companies need feedback from a wide range of demographics. So, if your kid wants to make money but can’t get a real job yet, consider referring them to Harris Poll! They’re going to be online anyway, so why not have them make the most of it?

Filling out online surveys seems is super easy — you can do it from the comfort of your own home, snuggled up in your pajamas. But we’ll be the first to admit that the process can get a little tedious.

Fortunately, Harris Poll keeps things exciting. There are always tons of online polls you can complete that vary in topic, meaning you can pick surveys that interest you.

You’ll also find surveys in different formats. From focus groups to telephone-based surveys and simple online questionnaires, Harris Poll has it all.

You won’t be eligible for all online polls because of factors like your gender and age.

Survey sites tend to weed out disqualified participants at the beginning of surveys. But it’s frustrating as you waste time for no compensation.

The good news is that Harris Poll Online gives you 15 points if you get disqualified. It’s less than the full amount, but hey, at least it’s something.

When you get to complete a survey, you can expect generous points. Harris Poll appreciates all participants and compensates them fairly.

Unlike other review sites, Harris Poll Online does not weigh all surveys equally. You’ll get more points for completing a survey that takes 20+ minutes or requires you to download special software. As one would expect, you won’t get as many points for filling out a short and simple poll.

When you spend time filling out online surveys, you want to know what you’ll have to show for it.

Harris Poll Online lets you exchange your points for gift cards to major companies like iTunes, Starbucks, and Amazon. You must wait to cash out until you have 1,250 points (equivalent to $10), but it should only take around ten surveys to reach this amount. (check out these 5 survey sites that let you cash out with $5 or less in your account)

Some people question the validity of survey sites. But thanks to Harris Polls’ solid reputation, you have nothing to worry about.

This company has been around for years and boasts thousands of positive reviews. Users report that they always receive their payouts when they’re supposed to.

Need more evidence for Harris Polls’ credibility? Just take a look at its certifications. It has backing from major organizations including the National Council of Public Polls and the CASRO.

The Drawbacks of Harris Poll Online

As great as Harris Poll Online is, it has a few drawbacks that are worth mentioning:

The site rewards you based on the intensity of the survey. But it doesn’t tell you how many points you get until you submit the poll. This ambiguity can be frustrating if you thought you were going to get more points than you ended up getting.

Currently, Harris Poll does not have a mobile app. And because the mobile browser isn’t very user-friendly, it’s not the best option if you plan on completing online polls on the go.

Despite the many years it’s has been around, and it’s great reputation, Harris Poll has a somewhat uninspiring website that could probably do with some updating.

Despite there being various popular gift card options, you cannot cash out via PayPal (check out these 5 survey sites that pay you via PayPal)

Unfortunately you will not be able to participate with surveys at Harris Poll unless you reside in either the U.S or Canada.

The Bottom Line — Should You Use Harris Poll?

So, there you have it — our review of one of the Internet’s most popular review sites. (The irony is not lost on us.)

In our experience, and in the experience of many other users, Harris Poll is a solid choice.

It’s super easy to sign up for, welcomes various users, and features various survey options. With a fair point system, you’ll have your hands on attractive gift cards in no time.

Star Rating 3/5-A reliable survey site that has been around for a long time, and is known for paying. Unfortunately however the site isn’t available to everyone.

Thanks for checking out my review of Harris Poll Online. I hope it helped you gain helpful information that will assist you in making a more informed decision about whether this survey panel could benefit you.

I have written hundreds of other similar reviews and articles here on my website Wealthinflator.com. You will find my latest posts HERE