Is The FitPlay App Legit? Does It Pay? 2022 Review 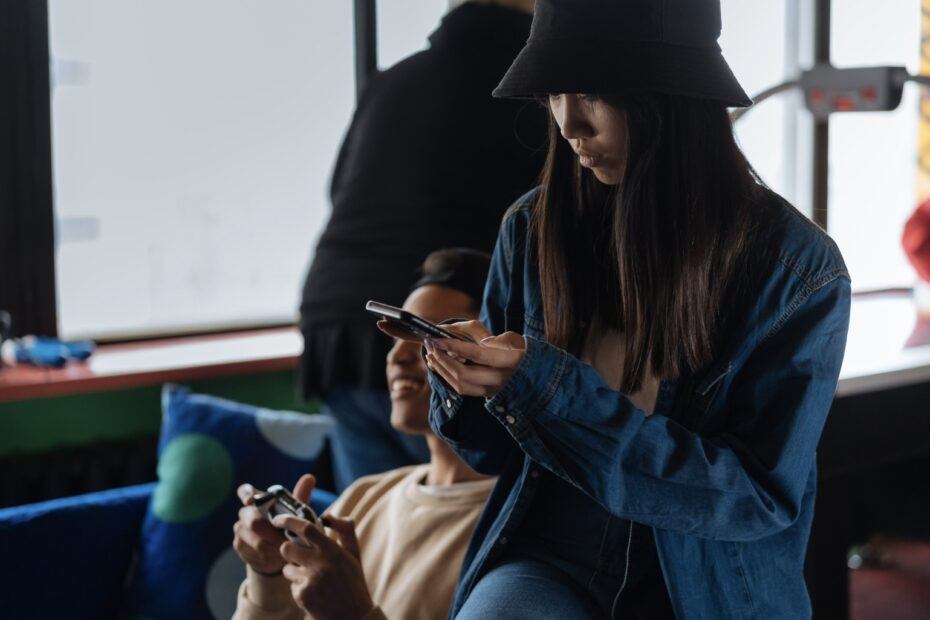 I was asked recently if I could update my review of The FitPlay App.

When I reviewed it back in 2018 I gave it a good rating. However, I thought now was a good time to have another look and find out if it is still a legit earning opportunity.

In my newly updated 2022 review of The FitPlay App today I will be using the opinions given by members of the app to help you decide whether you are likely to get paid for your efforts.

I will then provide the pros and cons, also based on what users are saying.

Is the FitPlay App Legit?

The FitPlay App is definitely legit as members of the app have been paid.

However, numerous people who have signed up are finding it to be an unreliable way to earn money online.

When the app first started out in 2018, it offered users a way to earn rewards by listening to audiobooks.

Since then, they’ve changed their focus, and through the years of operating they’ve maintained a reputation for paying some of their users by playing games.

Many members around the world however don’t feel comfortable signing up for this app.

That’s because their Terms of Use explicitly say that payment is not guaranteed. Although in another section of their site, where they claim that all users will be paid. So the Terms of Use directly contradict that.

Therefore, if you spend your time on the app and then aren’t paid, you can’t claim that they went against their terms. To some users, while this might not make them a scam, it certainly makes them an unreliable platform.

However, you can sometimes earn with the app on your mobile phone by playing games. Some members have received their payments for participating in the app’s activities. So, this is not a scam because some people do get paid.

This app is one of the oldest in its genre. It’s received over 5 million installs since it was first published by justDice GmbH. This company is also responsible for other popular games like Lucky Miner and Coin Pop.

The team behind this app has built a reputation for publishing entertaining apps.

However, while the app functions well on mobile devices in terms of gameplay, it gives problems to a lot of users when it comes to tracking their points.

Some users say that they’ll spend time playing a game and find that they don’t
receive the correct number of points.

Members say that even though they start off earning a certain number of points per minute for a particular game, after a while the earnings rate drops dramatically.

So, they could play for twice the amount of time that they did in the beginning yet receive half the pay.

That doesn’t make the app a scam, however it discourages users from spending time on any of their games.

It makes it hard for users to plan how much they’ll earn on the app and it makes it difficult for them to track the number of points that they should have in their account.

Customer service on this app also appears to be a problem for some. They don’t communicate well with some of the people who use their app, and don’t usually respond promptly to feedback.

Although they manage several apps, justDice has not maintained a good reputation with all of them. They’re known for paying some of their members while others always complain about being blocked from continuing on the app for one reason or another.

For example, they might be blocked from using the app to play because the games aren’t working.

Some members believe that they bump users off their platforms when they’re close to payout. There are a lot of complaints about the customer service team not responding to emails about delayed payments.

These elements make the app an unreliable income source.

However, if that doesn’t bother you and you want to try out the app regardless, let’s find out how the app works

How Does the FitPlay App Work?

The FitPlay App is available for free to all mobile users. So whether you use an Android phone or an Apple mobile device, you can install the app and start playing.

Every time you play a game on the app, you’ll earn points. These points are referred to as Coins and you can exchange them for gift cards from Amazon, Spotify or Google Play, or other rewards such as in-game currencies.

Lots of different games are on the app. You’re not required to play any particular one and can choose those in the genre that appeals the most to you.

All the games on the app are there because developers have had good results with the platform and are relying on it to help them expand their reach.

So, from a developer’s point of view, the app works because it’s connecting them with users from around the world.

When a developer wants audiences in several countries to learn about their new game they can use this platform to expand their reach.

The app is open to people from all around the world. So, whether you’re in the United Kingdom or America, you might be able earn a little extra cash by playing games on the app.

After you download it, you’ll need to register for an account. You can do this with Facebook, Google, or your email address and a unique password that you choose. All of the points that you earn will be tracked on your account.

How You Can Earn from the FitPlay App?

To earn on the FitPlay App, you’ll have to play games and lots of them. So, if mobile games aren’t your thing, then this app probably isn’t for you.

However, if you do like to play games, you can do something that you enjoy and get rewarded for it.

This app gives you points whenever you click Play and Collect, and try out a new game.

So, when you log on you’ll browse a selection of games and their description. From that, if one interests you, you can click Play and Collect in order to download the game.

You must download and play the game from that page in order to be credited for the time you spend on it.

You’re paid per minute of play. So, if you play a game for 10 minutes, you should earn more than if you only spend 5 minutes playing.

However, it doesn’t actually work that way. To maximize your earnings on the app, you’ll need to keep switching to new games. That’s because after you’ve played each game for around 30 minutes, you’ll start to earn a lot less per minute.

So, after you sign up, you’ll earn a welcome bonus of 4,444 points. Then you’ll need to select your first game. After you download that game and start playing, monitor the time you spent on the game and check your balance.

When you notice that you’re earning less per minute, stop playing that game and look for a new game to play.

The app has a referral program. Whenever you invite someone to join the app, and they sign up and install it through your referral link, you’ll earn a bonus.

Your bonus isn’t an upfront bonus, so you won’t get paid immediately just for having a friend join.

Instead you’ll earn a bonus that’s calculated as a percentage of each referral’s earnings. This bonus isn’t taken out of the money that they earn. Instead, it’s paid by the site.

How Much You’re Likely to Earn from the FitPlay Ap

When you first sign up, you’ll get 4,444 points as your bonus and you’re likely to earn another 500 points within an hour just by playing.

So, within your first two days of joining, you can earn $0.50. That’s the minimum required for payment.

Even if you only play for a few minutes every day you’re likely to earn about $0.50 a week. So you could earn $2 per month on the app.

When you’re ready to receive your rewards you have two options. You can select cash which is transferred to you via PayPal. You can also choose gift cards from major retailers.

What Are The Pros Of The FitPlay App?

What Are The Cons Of The FitPlay App?

Some Final Thoughts On The FitPlay App

The FitPlay App is not a scam but it’s not a reliable work from home options for parents, older teenagers, and other people who enjoy playing mobile games.

However, it’s flexible and the app is free. If you download it, you can start playing games and possibly earn right from your location.

Star Rating 2/5-An app that can be a fun way to find new games to play. It may however not be reliable when it comes to payment.

Thanks for checking out my review of The FitPlay App. I hope you found the review informative and will help you decide if the app could benefit you personally.