Is AttaPoll Legit? Is It Reliable? 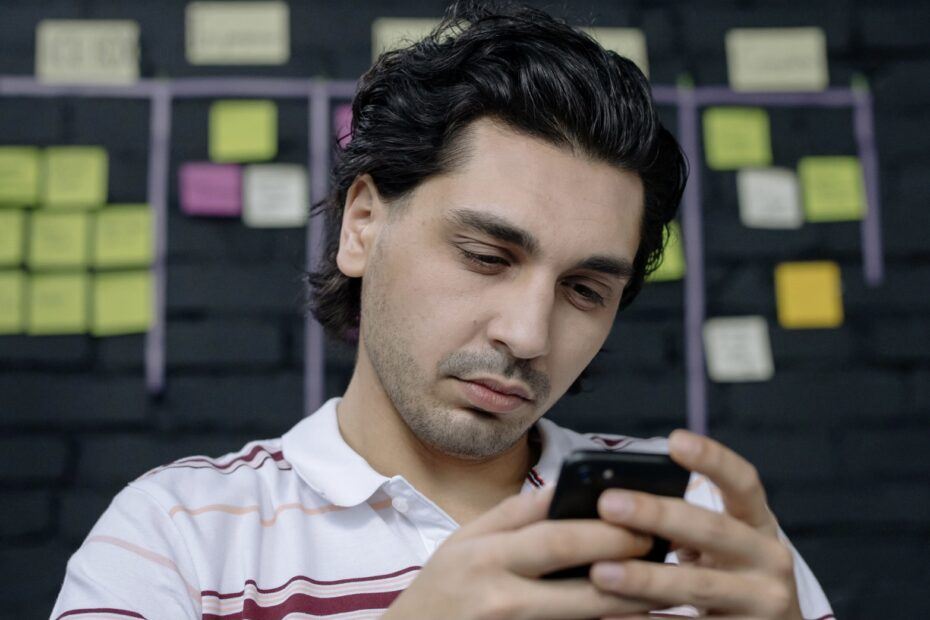 When you join a reward site like AttaPoll, the first thing you need to ask yourself is whether the site is legit.

You don’t want to be spending hours of your valuable time taking surveys, then find out that the survey site you’ve chosen doesn’t even pay its members.

That’s why I have written this article, to save you the hassle of scouring the internet looking for what you hope will be reliable sources of information about AttaPoll.

AttaPoll is a 100% legit app that has its base in The U.K. The app available to members from 43 Countries around the world.

AttaPoll has been in existence since 2016. This in itself is a good sign of legitimacy as 6 years is a long time for any reward site to be around. If they weren’t paying their members then they would have had terrible feedback from their users by now.

However, that hasn’t happened since they came into existence in 2016. In fact they have very respectable scores of 4.4/5 on Google Play, and 4.5/5 on The App Store. Scores like these over a 6 year period means there are lots of satisfied users, meaning they are getting a lot of things right.

AttaPoll is all about surveys. This is the only way to earn on the site other than by referring others and getting a percentage of your referrals earnings.

Many of the surveys At AttaPoll are short and easy to complete. There are longer surveys, but these of course do pay more.

Before attempting a survey you will have a good idea of the likelihood of you qualifying. This is because AttaPoll gives it a star rating based on your chances of qualification.

If it has 5 stars then you will almost certainly qualify. Alternatively, if it has just 1 star you are much less likely to qualify.

This feature is very useful, especially as most people who take online surveys find disqualification as the most frustrating part of survey participation.

Another very useful feature with The AttaPoll App is that you can control the amount of surveys you get. By accessing the setting tab you can ask for as little or as many surveys you prefer.

The cash out sum at AttaPoll is very low, which is of course very welcome to any survey takers.

If you are from one of the qualifying countries that this app provides surveys to then yes I would say the app is worth checking out.

Attapoll is an app I use and have had no issues with at all. Like all survey sites the income potential is low, but AttaPoll is reliable nonetheless,

If you want to read a more in-depth review of AttaPoll, and how much you could earn then find out more HERE