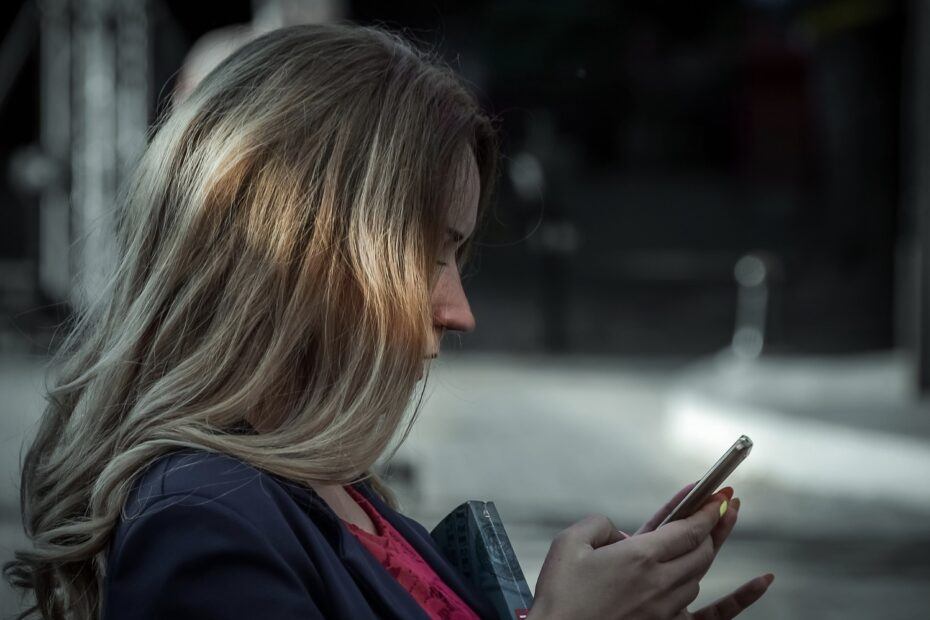 Thanks for checking out my Panda Cube Smash App Review

If you like to solve puzzles, this Panda Cube Smash App review will explain how you could possibly earn rewards by doing so.

This game has been developed to offer a challenge to players. It will at least help to keep you mentally sharp if you manage to play it for a few minutes on a regular basis, however can it really earn you cash/rewards as well?

By the way, if you want to check out another app that pays you rewards for playing games, see my Rewarded Play App review

The Panda Cube Smash App is a free game. There are no initial costs for selecting it and you won’t require a credit card. You can visit the Google Play store to download it directly to your phone.

The game is also available for iOS devices. Once you’ve given the required permissions and downloaded it to your device, you can start to examine the features of the app.

The app was developed by Tuyoo Game. It’s in the construction genre, so it’s ideal for people who have a good sense of spatial awareness. If you want to develop that quality, playing the game regularly will help you to do that.

It’s a single-player game and it’s designed for a casual approach. You’ll keep adding to your points whether you play consistently or pick up the game every now and then. It has just enough of a sense of adventure to provide a few thrills.

You’re required to match and blast your way through the game, hence the name. You can expect on-screen explosions, as you match cubes with the same colour, and blast them. These explosions add to the sense of cinema that can be experienced during huge, over the top moments.

There are also boosters, and special tiles in the game. These help you to reach the next level quickly, so you could potentially earn more rewards.

This is clearly a very popular app given the overall scores and the amount of reviews.

Despite its popularity however the App gets a lot of complaints from users about not being able to reach the pay out.

They report that it gets more difficult to accumulate points as your balance gets higher and closer to the pay out. Unfortunately this is a common feature of quite a few apps that I have reviewed.

Users also complain about the amount of ads that are shown. The creators of the app obviously receive revenue for showing the ads. However is that ad revenue being shared with the app users? Let me know in the comments below if you have managed to make it to the pay out and you have been paid.

What Are The Pros To The Panda Cube Smash App?

What Are The Cons To The Panda Cube Smash App?

How Much Can You Earn With The Panda Cube Smash App

At first glance, the Panda Cube Smash App seems like an easy way to earn a little extra cash by using your phone.

As you start to play however, according to users you may find yourself developing technical problems as you approach the payment threshold. That can of course be very discouraging.

There are lots of levels in this game. While the minimum pay out is $20, that will not be easy to attain. You’ll have to reach over 200 levels before gaining enough points for pay out.

As you go up the levels, you’ll win money (although it isn’t really money unless you manage to get to the pay out). As you reach the higher levels that are closer to pay out, users report that you will earn less for each achievement. With games like this you would surely expect to gain more points at those levels.

It seems that over time, people just get frustrated and stop playing the game. It does have a lot of puzzles however. In fact, there are over 1,200 puzzles, but you won’t receive points until after you’ve been playing for a long time.

This appears to be happening too often for it to be coincidence. Earnings become sluggish for almost everyone as a player approaches the pay out level.

We only recommend games as a side income opportunity when they live up to its payment potential, but this one doesn’t. Instead, it seems to be one that has issues that make it difficult for you to gain your rewards.

If you ever do reach pay out, you’ll have two options for collecting your rewards. Amazon gift cards are a popular choice. If you need cash, transfer your points to PayPal.

If you’re looking for a fun game that offers you a challenge, you could have fun downloading this app. It’s intuitive and available at no cost.

If you want a viable way of earning money however, don’t invest your time with this app.

There’s no certainty that you’ll be paid. So far, lots of players gave been unable to reach pay out for reasons beyond their control.

The chances are that you’ll not be rewarded for your efforts.

Have you tried the Panda Cube Smash App? If so, did you manage to earn rewards? I would be very interested to learn about your experiences in the comments section below.

Star Rating 1.5/5 We have given this app a low score based on its earning potential, however the app could be fun for gaming enthusiasts who want to play for free.

Our Top Rated Platform For Those Who Want To Aim Higher

Some apps can earn you a few dollars here and there, others appear to make it impossible for you to earn anything at all. Either way, the earning potential is extremely limiting.

If you want to aim higher with your online earning then I recommend you check out my number 1 recommended platform that teaches people how to turn a simple website into a profitable online business.

It is free to get started, and you get a free website when you join.