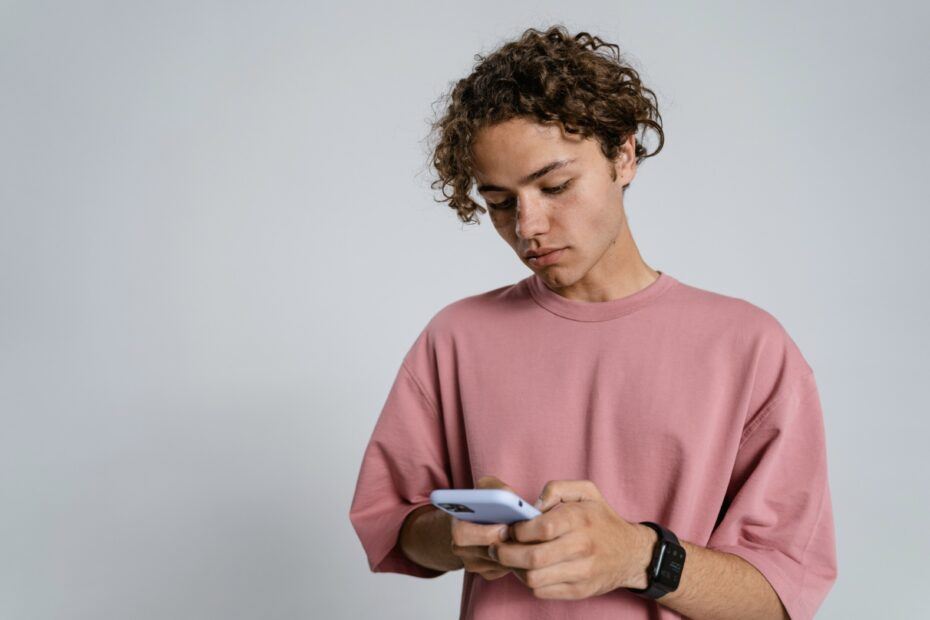 Some people who are interested in earning cryptocurrency focus on a specific type of currency.

If that currency happens to be Stella Lumens (XLM), then The Popstellar App could be one for you, because it is designed to reward you with that specific cryptocurrency simply for playing games.

However, how good is The Popstellar App? Is it one worth checking out? This is what I will be finding out in my review today.

To help me I will be discovering what real users are saying about it and I will also be weighing up the likely pros and cons should you decide to join.

How The Popstellar App Works

The Popstellar App is one of quite a number of apps that’s designed to help you earn cryptocurrency.

There are many apps like this on the market but each of them works just a little differently from others.

Apps such as this one are popular because they let you earn online without having to make any kind of financial or time commitment.

The app is completely free to join. If you have a day where you have lots of time available, you could play for hours. Similarly, if you don’t have any free time, you’re not penalized when you don’t play.

The app is visually very pleasing on the eye. Those who have played on the Popstellar App game like the colours and the layout.

Users are also happy about the ease with which they can start earning as many points as possible.

When you download it to your device, you can play from any location and you’ll earn crypto for participating.

The game is designed like other popular mobile games such as Candy Crush, so you will have to use strategy to move from one level to the next. 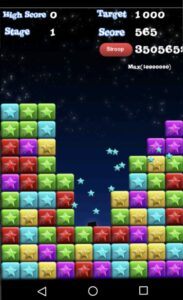 The Popstellar App is a product of Vweeter LTD. This game is just one of several that they’ve produced, including CryptoPop.

All of their apps have been successful so far and each one focuses on a different type of cryptocurrency. This company is also known for paying players on all of the apps that they’ve published.

Their revenue comes from advertising. Every time you tap a button on the app, you’ll be shown a 30 second ad. You’ll also view ads whenever you move from one level to the next.

The game is fairly easy to play and it’s suitable for people of all ages. You’ll just have to match similar blocks and then pop those to earn points. It’s better for you to pop as many blocks as possible in one move, so that you’ll earn the maximum number of points.

While you’ll still get points for popping two or more matching blocks, you won’t maximize your score that way. At every level, you’ll be shown your target score.

You can move to the next level as soon as you achieve your target score.

Each level has a different target score. For example, at level one you’ll have to achieve a score of 1,000.

There’s no time limit applied to each level, so you can take your time and match the blocks at the pace that’s right for you.

You’ll have to match the blocks by colour. The colours that are used are bright and fairly easy to distinguish.

Let’s now find out how to earn from the game.

How To Earn On The Popstellar App

You’ll earn on the Popstellar App by playing the game. You can play the game at any time. In theory, you can play for as long as you wish.

However, the app actually plays as a cap on your earnings. So, there’s a limit to earnings every 3 days. You won’t be allowed to earn more than 1 XLM for that entire time.

So, if you’re familiar with video games like this one and you tend to move quickly through the stages, you won’t be rewarded if you exceed the cap on earnings.

You have to find two or more similar blocks in the game. When you find those star blocks, you can tap them and then pop them to gain points.

The points are equal to Stella Lumens. You can keep track of your earnings easily since Stella Lumens is the name of the cryptocurrency, just like Bitcoin.

You won’t have to exchange your points for cryptocurrency since your balance already keeps increasing in crypto.

As soon as you reach the minimum balance, you can get your rewards. The crypto that’s offered in this game is also known as XLM, just as Bitcoin is known as BTC.

Some people who use the app want to convert their Stella Lumens (XLM) to USD.

How To Withdraw From The Popstellar App

When you’re ready to withdraw your earnings, you’ll need to click on the Wallet icon.

You’ll be prompted to enter your Coinbase email address. That’s because your earnings from the Popstellar App can only be transferred to a cryptocurrency wallet.

You can’t transfer your earnings to a PayPal account. Bank transfers and checks also aren’t facilitated. However, you are earning real money.

If you don’t already have one, you can get a crypto wallet for free at Coinbase. However, ensure that you have a valid photo ID available. This is necessary to verify your Coinbase account so that you can receive your transfer.

What Real Users Are Saying About The Popstellar App

Real users like the Popstellar App. So far, it’s received a rating of 4.1 from over 7.5K reviewers on Google Play.

Many users say that the game is fun to play. However, they’re unable to play as often as they would like because of technical problems.

For example, they’ll start playing the game and it will suddenly stop.

Players also say that the app doesn’t always record their points accurately. Some players have said that they have to spend time on it during the day but they don’t see their points reflected even after 24 hours.

A few users have had problems with the way that the game is displayed on their device. They didn’t experience those issues before.

However, they can’t access all the features of the game or tap the buttons properly because it’s not displayed as it should be on their screen.

Have you used The Popstellar App and want to share your experience? If so please leave a comment in the comments section below.

What Are The Pros Of The Popstellar App?

What Are The Cons Of The Popstellar App?

Some Final Thoughts On The Popstellar App

In this Popstellar App review, you’ve learned how you can earn Stella Lumens by playing the game that’s on the app.

These Stella Lumens can be converted to real cryptocurrency, that can be used for any purpose, including trading.

You’ll get a little bit of XLM every time you play this game.

Although it’s a fractional amount, it’s real money and you can trade it for a fiat currency, make purchases online wherever cryptocurrencies are accepted and even purchase other crypto assets.

However, this app seems to have more glitches than some of the other apps from the developer. In addition, they have apps with cryptos that are doing better in terms of price performance than XLM.

The game is fun but this publisher has better options for earning crypto by playing free games online.

Star Rating 2.5/5-An app that is fun to use and can enable you to earn some small amounts of cryptocurrency. It is available almost everywhere, but it has a few technical issues.

Thanks for reading my review of The Popstellar App. I hope you enjoyed reading it and found it to be informative.

Here on my website Wealthinflator, I have written hundreds of reviews and other articles about making money online. You will find all my latest posts HERE