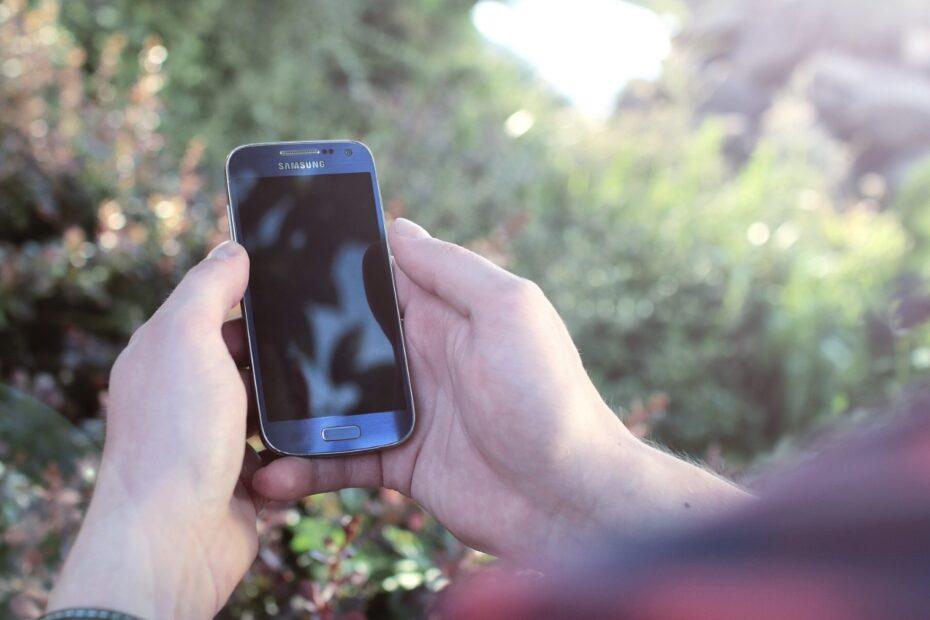 Thanks for check out my Super Slash App Review.

Today I will be finding out if you really can win real money rewards on The Super Slash App.

The App creators claim to have already paid members tens of thousands of dollars to its members. My Super Slash App review however will be digging a bit deeper to see if those already using the app really are getting rewarded simply for playing free video games.

The good news for anyone wanting to try this App is that Super Slash is available to both Android and Apple phone users, and can therefore be downloaded either at The App Store or Google Play.

Basically the aim is to play video games in order to earn tickets that will qualify you for their frequent cash prize draws.

You will need at least one coupon to qualify, but having the maximum number of them increases your chances of getting their jackpot.

The Super Slash app has no in-app purchases, and it does not require you to pay to win. All you have to do is play, and you stand a chance of winning their prizes.

How To Earn From The Super Slash App

You stand a better chance of winning if you accumulate as many tickets as possible. Because it’s a game of chance, the more tickets you get obviously increases your likelihood of winning, including their ultimate prize which is the jackpot they offer.

They draw the tickets from all players to pick the lucky winner. The company publishes the winning ticket for everyone to see. If your name is on the winning ticket, you can get cash, prizes, sweepstakes, and giveaways.

When you manage to earn/win $10 by playing the games on the App, you are able to cash out.

Super Slash app rewards the winners by giving them part of their advertising revenue. The company promises more rewards as its user base grows, and as already stated above, the App claims to have awarded tens of thousands of dollars to players already.

You can redeem your tickets and withdraw the cash, with players being able to cash out from the game via PayPal.

So at this time Super Slash is popular amongst the majority of its users. Members report enjoying using the App, and some report having received rewards.

As with all Apps there are some complaints. Some members have technical issues, which isn’t uncommon with similar apps to this one. Some (although not many) say they are having difficulties getting their payment.

I would love to hear from more real users of this App. If you are using (or have used) this App recently and want to share your experience…..Have you been paid for example? Then I would really appreciate you leaving a comment in the comment section below.

Is The Super Slash App A Good Way To Make Money Online?

If you want to earn a decent amount of money for the amount of time you spend earning it, then there are definitely better ways.

I make money online with this website you are reading. It generates thousands of dollars for me.

You could do the same and create your very own profitable website. Find out how you can start your own online website business

What Are The Pros Of The Super Slash App?

What Are The Cons Of The Super Slash App?

Some Final Thoughts About The Super Slash App

Most of the users of The Super Slash App appears to be having fun playing the games available. So aside from the chance to make money, the App could be worth trying just to play the games.

Some members are also reporting that they have received their rewards which is obviously an encouraging sign for those who want to use the app to get a bit of extra pocket money doing something they enjoy.

Star Rating 2.5/5-A Free app that pays via PayPal. The game gives players an opportunity to win a big prize although you only have a very small chance of getting the jackpot. You are more likely only going to earn a small amount using the app. Nonetheless you will no doubt find it fun to play if you love online video games.

My Top Rated Platform For Those Who Want To Aim Higher

Reward sites are handy for earning some extra cash to pay the odd bill here and there.

Unfortunately they’re not designed to replace your day job. They won’t allow you to say goodbye to your boss once and for all!

My top recommended site however shows people how they can build a website business that could over time become either a great second income, or even a full time income.

It is also free to join, and you get a free website to get you started.