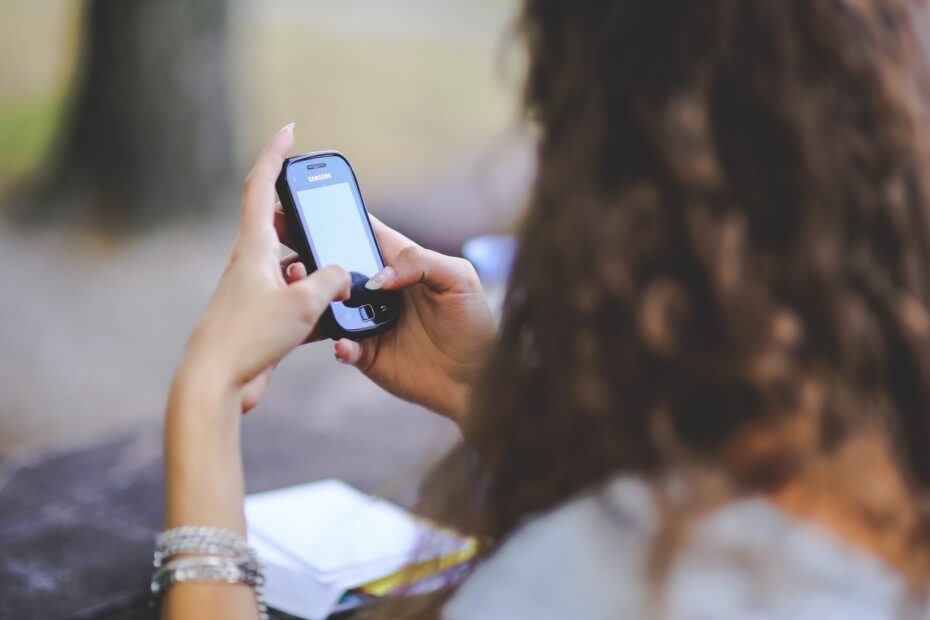 Thanks for checking out my Daring Descent App review.

Today I will be discovering whether you can earn real cash by playing video games on your phone by using The Daring Descent platform.

There are countless gaming apps that claim to offer real rewards in return for you simply participating in online games. Some of these apps however make it almost impossible to ever cash out, leaving users frustrated and unhappy.

However, is the Daring Descent app one such app, or does it really reward its users some of the revenue it gets from advertisers?

This is what we will be finding out today, first however let’s find out how the app works.

How The Daring Descent App Works

The Daring Descent app was designed by WINR Games who are also responsible for apps such as The Octa Glow App.

This app is made for all Android mobile devices, making it convenient and easy to play and potentially earn rewards on the go. Unfortunately the app doesn’t appear to be available to Apple device users presently.

So if you have an Android device simply visit Google Play and click on the app. Your download will be completely free and you won’t have to make any in-app purchases.

The app earns money through advertising so the developers can share it with players via their frequent prize draws. The top of your screen always shows the countdown to the next draw.

The app is available right across the globe. Once you’re 14 years old and up, you can use it. The age restriction is in place because winners receive their prizes through PayPal. This payment route comes with an age limit.

The app features a game that takes a ball down a challenging route. A ball rolls from the top of a pole and each player must successfully guide it through irregularly-spaced gaps so that it reaches the bottom of the pole.

You’ll need to keep rotating the obstacles so the ball can freely move through the spaces. You can simply swipe right or left to rotate the obstacles in any direction. If the ball hits a specific segment on the way down, the game will end.

How You Can Earn With The Daring Descent App

The Daring Descent app gives you the chance to win cash. Every player who has a ticket in their regular sweepstakes could be a winner every time a drawing takes place.

The more tickets that you have in the draw, is the higher your chances of winning. To get more tickets, you’ll need to use the app regularly.

You’ll collect tickets according to your score. A player who has a higher score than you will have more tickets.

Challenges are also available in the game that give you the chance to earn bonus tickets. When you want to try something new, you can even watch videos or refer a friend to the app in order to gain more tickets for the sweepstakes.

A player who has their name picked in the sweepstakes will get $10 cash. There’s no limit on the number of times that you can be a winner, so play often and you could win several times.

How To Redeem Your Daring Descent App Rewards

The Daring Descent app does not pay you cash based on the number of games that you’ve played. Your points give you a chance to win cash in their sweepstakes and if your name is selected, your money will be sent directly to your PayPal address.

You won’t need to manually tap a button to transfer your funds, however you will need to make sure your PayPal information is entered under your account, so that your funds can be sent to you automatically if you win.

At the time of writing The Daring Descent Rewards App has a score of 4.5/5 from 5,934 reviews at Google Play.

The majority of users of the app are very happy with their experience. Many enjoy the game, they find it fun and addictive. Some users also report having been able to cash out their reward, some on more than one occasion.

There are however some users that claim not to have not been able to get any rewards. Others say there are too many ads to watch.

I would love to hear from any of my readers who may have used The Daring Descent App and want to share their experience. If you have played and won (or played and have never won) let us know what you thought, and whether you recommend the app to others.

Pros Of The Daring Descent App

Cons Of The Daring Descent App

Some Final Thoughts On The Daring Descent App

Apps like Daring Descent and many other similar ones aren’t designed to be highly profitable. They are fun to play but you won’t ever get a very good return for the investment of your time.

You can get more tickets the longer you play, but even that doesn’t guarantee you will be a winner, it just increases your chances.

I would however recommend the app to those who love gaming and want the chance to earn some extra pocket money whilst doing so.

I wouldn’t recommend the app to anyone whose sole motivation is to make money, because you will only be left feeling frustrated at the very slow rate of earning.

Thanks for checking out my review of The Daring Descent App. I hope you found it informative and will help you decide if the app will benefit you.

I have written hundreds of reviews and other articles about making money online here on my website Wealthinflator.com. You will find all my latest posts HERE