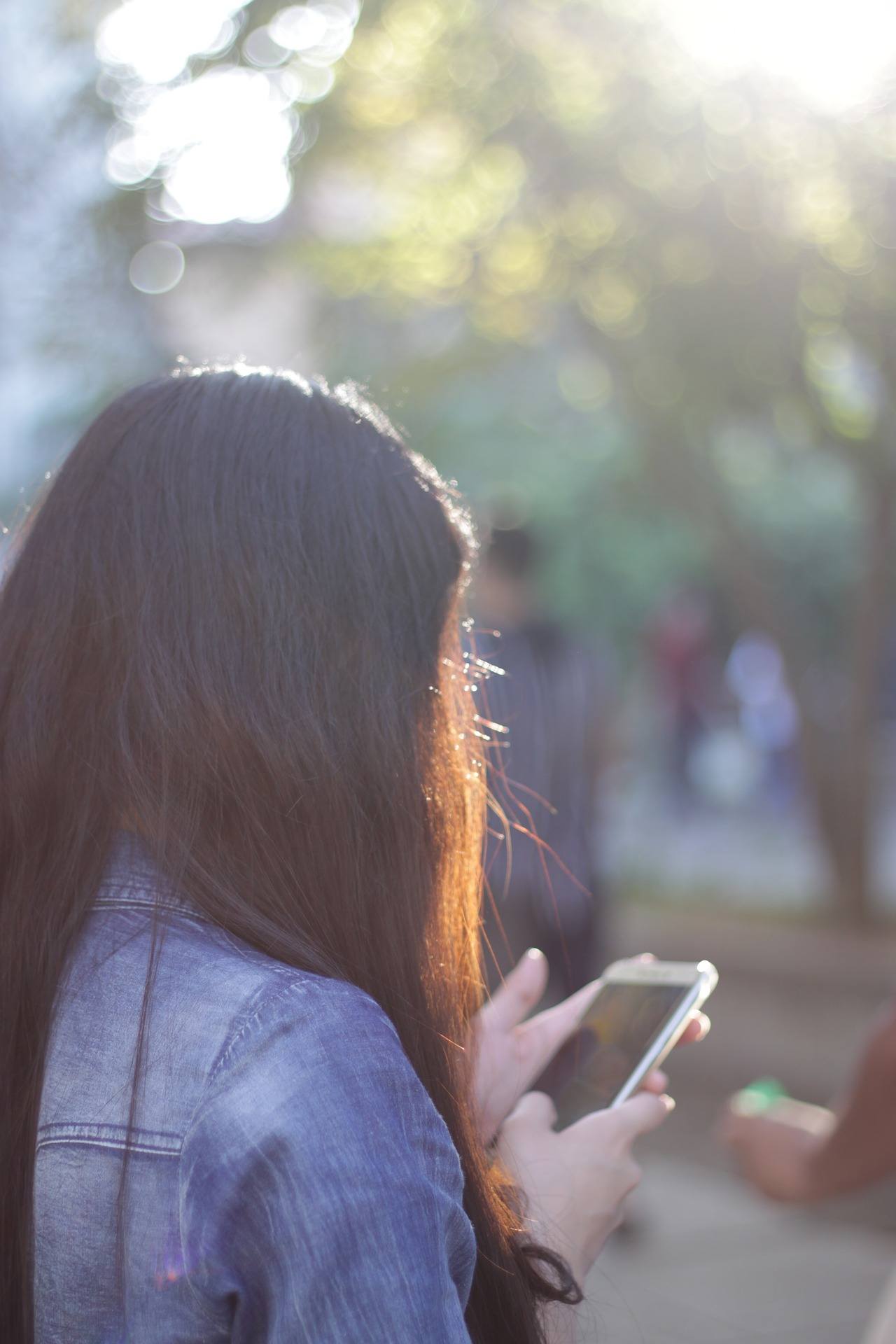 Thanks for checking out my Playspot App review

The Playspot app is designed to reward its members for playing video games on the platform.

In my review today I will be discovering out all there is to know about the app to help you decide if it can be trusted to pay you the rewards you have earned.

To help me do this I will be uncovering what members of the app are saying about it. I will also be weighing up the likely pros and cons Should you decide to join.

Before we take a look at what the earning potential might be, let’s find out how things work.

How The Playspot App Works

The Playspot App is available in several countries, and can be downloaded to all Android phones.

The App is designed to reward you for every minute that you spend playing games on your mobile phone, so you can play whenever you have spare time.

You can download it for free, but it is currently only available on Google Play.

Once you download the Playspot App, you should register, so it can track your points during gameplay.

Residents of the UK, US, and several other countries can join. You will get a bonus for joining, and a separate bonus for registering. This really helps you to get closer to payout more quickly.

Advertisements will be displayed while you play, and that helps the site to make money.

The ads are in a video format, and may be shown at the end of each game, or during a game. You don’t have to do anything while they play.

After registering via Facebook, you can choose from a long list of interesting games. They are all from the same developer, and have different themes.

While you play, points, or coins will be given, and you can check your balance easily without leaving the app. 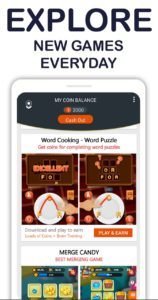 How much can you Earn with the Playspot App?

The Playspot App gives you points from the moment you join.

Unfortunately, this game app has a few areas that really can make it hard to earn.

The earning rate per minute of gameplay isn’t shown for each game, so you won’t know how to choose the more profitable games.

The pay per minute changes after you’ve been playing for more than 30 minutes. It drops drastically, so even if you keep playing a game, you won’t keep earning in the same way.

You could potentially earn $2 just for playing a game for the first 30 minutes. However you may want to consider switching to a new game after 30 minutes so you can earn within another game at a good rate.

Payments are made in cash via PayPal, and you can collect Amazon vouchers as well. Bank transfers are also offered for cash payments.

Playspot Reviews From Real Users Of The App

At the time of my latest update to this review The Playspot App has been downloaded by over five million users and has a rating of 4.3/5 from over 485,000 reviews on Google Play.

Given the score, this is a very popular app and is enjoyed by the majority of its users. Many members are reporting that they have received their rewards after using the app.

However, there are also many members reporting that they haven’t received their rewards, and consider the positive reviews to be fake. Some members say you can only cash out once or twice and then you can’t cash out again.

It is very difficult to say for certain how reliable this app is with so many very positive reviews, and so many conflicting negative ones.

I would love to hear from any readers who are or have used The Playspot App. If you have and you want to share your experience, please leave a comment in the comments section below.

What Are The Pros

What Are The Cons Of The Playspot App?

Some Final Thoughts On The Playspot App

The Playspot App requires you to earn $20 before you can request a payment, and there’s a risk that you might get an error message in the same way current users are reporting.

In order to earn that, after taking your welcome bonus into account, you will have had to play quite a number of games over a good few hours.

Given the concerns over the technical issues with payment, and the high cash out, you will  taking a risk with your time. If you’re playing mainly for fun however, you may want to take the chance.

On the other hand, if you need to be sure you’ll get your money after spending four hours of your time on a task, you might want to consider another option for making money online.

Have you used the Playspot App? Did you get paid? If you want to share your experience with us and our readers please leave a comment below.

Star Rating 1.5/5-The Playspot App is a very popular App with millions of downloads. However, with a high cash out and user reports of technical issues with payments, we think there are better options when it comes to making money online.

Thanks for checking out my review of The Playspot App. I hope you found the article informative and will help you decide if The Playspot  platform is a good option for you.

I have written hundreds of similar reviews and article  about making money online here on my website Wealthinflator.com. You will find all my latest posts HERE

16 thoughts on “The Playspot App Review-Can This App Be Trusted?”