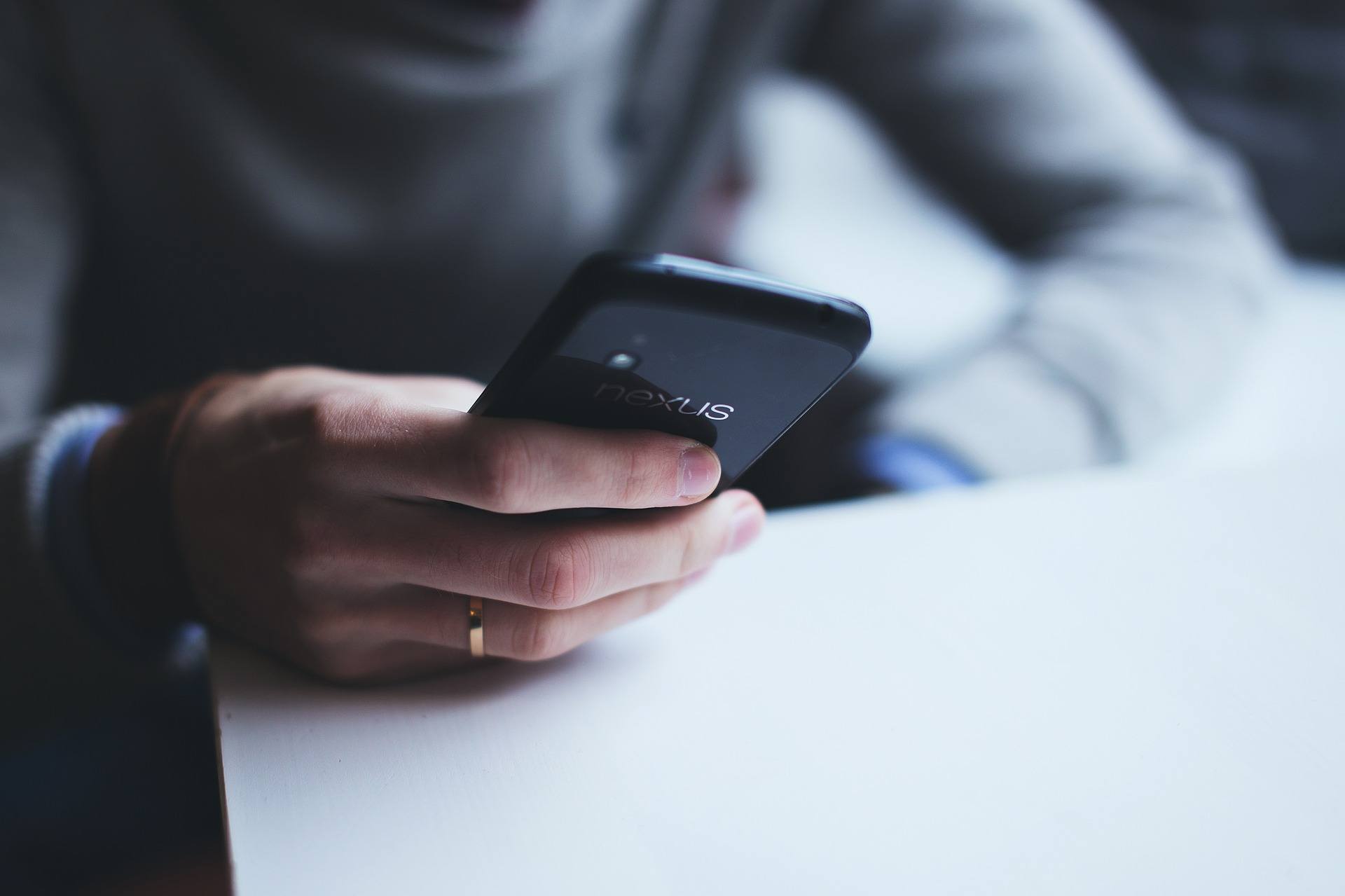 The App is available on both The App Store and GooglePlay, so regardless of the type of phone you have you can still play. 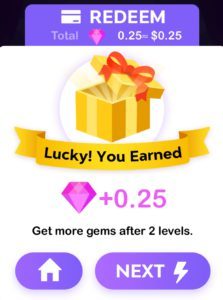 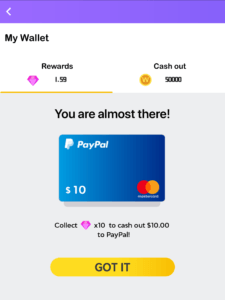 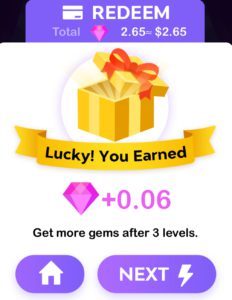 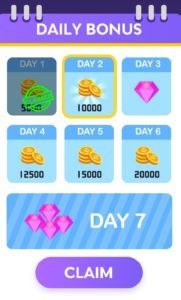 Do You Want To Earn A Good Income Online?

If you are serious about making good money online then you need to look beyond make money apps.

Instead I recommend that you check out my top rated and free to join platform.

Here you will learn how to create a simple website and turn it into a profitable online business.

You don’t need experience or knowledge as everything will be shown to you via easy to follow videos.

It is completely free to join and you get a free website, free training and support.

Find out more about starting a free online business

Find Out How I Make Money Online